City's De Bruyne feeling "like shit" as fixtures pile up 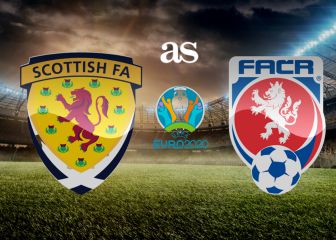 City's De Bruyne feeling "like shit" as fixtures pile up

Pep Guardiola's side are still on track to win a quadruple, but were held to a 1-1 draw by Burnley in the league on Saturday.

But with City given four days off after the draw, De Bruyne said the busy schedule was taking its toll.

"I was feeling it from the first minute," the Belgium international told UK newspapers after the game at Turf Moor. "You feel great for 10 games, then you feel OK for 10 games and then the rest you feel like shit."

Manchester City, who are 13 points clear atop the Premier League, are next in action when they host Leicester City on Saturday.

While his team were held by Burnley, De Bruyne said the performance was still good.

"We should have won the game, it's just the way it is but nobody is complaining about the way we played," he said.

"It is very hard now and we haven't got any players left so maybe we do feel a little bit of tiredness which makes it a little bit more difficult but I thought the way we played was exceptional."