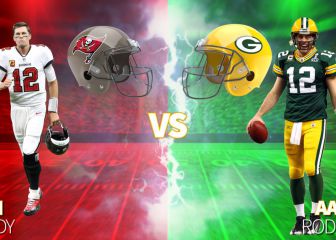 The 35-year-old fast bowler dismissed SA’s Laura Wolvaardt to reach the milestone in her 166th ODI.

Interestingly, the first ever cricketer to claim 200 ODI wickets was the former Indian skipper Kapil Dev, also in his 166th ODI.

Aside from being the first ever woman to claim 200 ODI wickets and the leading wicket-taker in women’s cricket, Goswami has achieved several other feats.

The right-arm bowler holds the record for the most number of wickets at three different grounds: The M. Chinnaswamy Stadium in Bengaluru (16 wickets), the Bert Sutcliffe Oval in Lincoln, New Zealand (11 wickets), and the MA Chidambaram Stadium in Chennai (10 wickets).

In 2007, Jhulan was awarded the ICC Women’s Cricketer of the Year Award. She remains the only Indian female cricketer to win the prestigious award.

She also holds the record for the most four-wicket hauls by an Indian in ODIs, having managed the feat on seven occasions.

After winning the first ODI against South Africa by 88 wickets, India secured a 178-run victory in the second to take an unassailable 2-0 lead in the three-match series.

What a match this is turning out to be!! Stellar performance by @mandhana_smriti once again. A big congratulations to #JhulanGoswami on her 200th ODI wicket. #Jhulan200 #SAWvINDW pic.twitter.com/Qz8potomrj