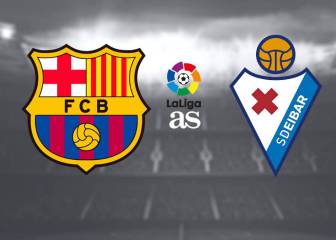 Former Real Madrid midfielder Claude Makélélé believes that the criticism which Zinedine Zidane has been subjected to has been unfair.

Zinedine Zidane does not deserve the level of criticism he has faced for Real Madrid's poor run of form, according to former team mate Claude Makélélé. After last year's successes, Madrid sit fourth in LaLiga table, 19 points behind leaders Barcelona.

Zidane under fire for results

Zidane accepts his fate could come down to this month's Last 16 Champions League tie with Paris Saint-Germain, the Frenchman seeking to win the tournament for the third year in a row. Results have seen Zidane's future come under intense scrutiny but Makélélé, now in charge at Belgian First Division A side Eupen, has defended his former team mate.

"The treatment that Zidane is given has been unfair," Makélélé said. "In football, the successes are forgotten too quickly. I know that he will recover, sometimes we call each other simply to encourage one another. He is as good a coach as he was a player. He has the same values as he did on the pitch; he's a leader and a worker. He never hides and he takes all of his responsibilities. Not everyone can help players like he has. That's why Zizou is a great coach. What he has done in two or three years with Real Madrid, no other coach in the world has done."

Pellegrini: "Zidane is a great coach and will become even better"