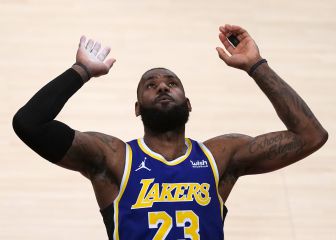 A desire to win motorsport's biggest races outside of F1 almost led to McLaren driver Fernando Alonso leaving the series.

Fernando Alonso considered quitting Formula One at the end of last season to pursue his Triple Crown dream, but decided he could not leave on a disappointing note.

McLaren have been beset by engine and reliability issues in recent years, leading to them switching suppliers from Honda to Renault for the upcoming season, and Alonso chalked up just 17 points.

"I did think about ... stopping Formula One"

That experience has whetted Alonso's appetite to add the Indy 500 and Le Mans 24 Hours to his Monaco Grand Prix wins - and complete motorsport's unofficial Triple Crown - but he opted to remain in F1 for the time being.

Speaking to F1 Racing, he said: "Yes, I did think about the possibility of changing series and stopping Formula One.

"After I did the Indy 500 last year, when I came back there were a couple of races in Austria, Silverstone, when I thought, 'maybe next year I could try a different series; I could do full commitment to the Triple Crown and do Indy and Le Mans and maybe that's the best thing'.

Would have regretted F1 exit "for the rest of my life"

"But I felt it was not the time for me to step out - not right now, not after these results, not with this feeling.

"So definitely I still want to succeed. There is unfinished business for me and McLaren together.

"And I think this year is the time all these things will change. I feel pretty sure about that."

Alonso has committed to the full season of the World Endurance Championship, in which he will race twice at Le Mans.

Give us time - McLaren plead patience with new Renault engine