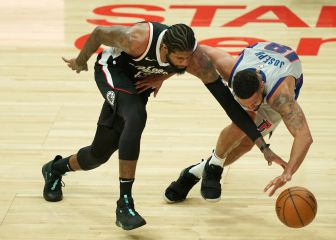 Ireland head coach Joe Schmidt says Eddie Jones' offensive comments are "not directly relevant" to his side ahead of this weekend's game at Twickenham.

Joe Schmidt says Eddie Jones' derogatory remarks will not distract Ireland when they attempt to complete a Grand Slam by beating England on Saturday. A video this week emerged of England head coach Jones making offensive comments at an event for Japanese company Fuso last July. The Australian "unreservedly" apologised for calling the Irish "scummy" and Wales a "little s*** place".

Ireland head coach Schmidt claimed Jones' words will have no bearing on the showdown at Twickenham, where Ireland will attempt to put the icing on the cake after being crowned champions last weekend.

"I'm not exactly sure what they [Jones' comments] were," said Schmidt. "They are not directly relevant to us to be honest. Those words don't impact on how we play or how his team plays and that's our focus."

Asked if Jones' remarks may be a distraction, the New Zealander said: "I don't think so. I know it's probably at the stage of being boring, which we don't want to be described as, but the bubble we have here allows us to focus on the task in hand."

Iain Henderson replaces lock Devin Toner in the only change to the Ireland side.

England will be 'licking their lips' at ruining Grand Slam - Sexton