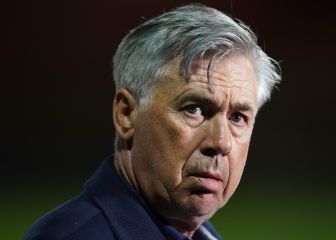 Bayern Munich will have to wait to celebrate their sixth successive Bundesliga title triumph following Schalke's 2-0 victory over 10-man Freiburg. Jupp Heynckes' side could have confirmed their crown with a win against rivals Borussia Dortmund on Saturday, but only if second-placed Schalke dropped points in their earlier clash with Freiburg.

Second-half goals from Daniel Caligiuri and Guido Burgstaller, which came either side of Nils Petersen's red card, handed Domenico Tedesco's side the points at VELTINS-Arena. Schalke's victory has ensured that Bayern's wait will go on until at least next week, when they face Augsburg away, where a title-clinching performance would extend their 18-year wait to clinch the title in a home game.

Another win
Another clean sheet

A flawless March from the Royal Blues comes to an end #S04SCF #s04 pic.twitter.com/PlYvnCmX5Q

Klopp delighted as Liverpool pick up "dirty" 3 points at Palace