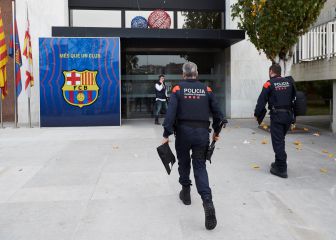 The Crotone striker, who only made his Nigeria debut last Monday, has earned a place in the 23-man Super Eagles squad for the World Cup.

Nigeria have included Simeon Nwankwo in their final squad for the 2018 World Cup in Russia.

The Crotone striker, who only made his international debut against DR Congo last Monday, has earned a spot in Gernot Rohr's 23-man group.

Brighton and Hove Albion's Leon Balogun, Porto's Chidozie Awaziem and forward Ahmed Musa, who spent the end of the 2017-18 season on loan from Leicester at CSKA Moscow, are also in the squad.

Nigeria, who were beaten 2-1 by England in a friendly match at Wembley on Saturday, face Czech Republic on Wednesday, before beginning their World Cup campaign against Croatia on June 16.