Robert Lewandowski (born August 21, 1988, in Warsaw) is a Polish football player for FC Barcelona. At 34, he continues to break scoring records and is one of the greatest scorers in football history. Behind all the trophies he has won, there is a great story of overcoming from being insulted for being "weak" and undisciplined to being a great professional and becoming a legend of the sport.

Since he was little, Robert has played sports. His mother, Iwona Lewandowska, was a professional volleyball player. His father, Krzysztof Lewandowski, was a judoka and professional football player. He took his first steps in football at MKS Warsaw, his hometown team. He was improving little by little, and at the age of 15, he was already playing for Legia Warsaw, one of the greatest Polish football clubs.

It was difficult for him because he dedicated all day to destructive behaviors. He stole his parents' car so he could drive illegal races, got into trouble with the police, failed school, and didn't behave well in class.

But life gave the Polish teenager a reality check. His father, with whom he had a great relationship, died of a severe illness. At that time, Lewandowski considered quitting football and focusing on his studies, but eventually, he decided to continue. The family tragedy gave him the strength to focus on football and be disciplined.

"For many years in my childhood, I played in a team in Warsaw. It was a 2-hour round trip. If I hadn't had parents to take me, my dream of being a footballer would have ended before I even started. My dad would take me after school and wait for me for 2 hours while I trained. Then we would come back and get home at about 10 p.m. That's right, it was a 4-hour trip for my dad, just to take me to practice," he said in an interview with The Players Tribune.

In 2006, he joined Znicz Pruszków, which was a big step for his career. He was promoted to the Polish First Division, scoring 15 goals. In Primera, he scored 21 goals and had one assist, and the legend of Lewandowski began. Lech Poznan, another big club in Poland, signed him in 2008 for less than 500,000 euros. At that time, Tottenham, Sporting de Gijón, and Zaragoza knocked on his door, but he decided to stay in his country.

In Poland, people teased him at first for being too thin and "wimpy ."He began to train his physique and improve by leaps and bounds. At Lech, he scored 41 goals and dished out 20 assists in 82 games. Thanks to this outstanding performance, Borussia Dortmund paid almost five million euros for him in 2010.

He did not have an easy start in Germany, as Jurgen Klopp signed him as a substitute for Lucas Barrios. When he played, he missed many opportunities, and even the Dortmund fans called him "the waster ."I expected more play, more goals, and better contact. He's not at his level," Klopp said of Lewandowski's season start.

Another change of mindset came in, and he began to train up to six hours a day to improve his muscles in the gym. He started to get stronger and started to earn his place. In his time at Dortmund, he won 2 Bundesligas and left historic performances, such as the elimination of Real Madrid in the Champions League, in which he scored four goals. They lost a Champions League final against Bayern Munich. In 187 games with Borussia, he scored 103 goals and made 42 goal passes, numbers of world-class talent.

In the 2014-15 season, he signed for Bayern Munich, the eternal rival. His value at the time was 50M euros, but he arrived for free, which bothered Dortmund a lot. At Bayern, he made an incredible leap in quality with Guardiola. In fact, in just one year, he managed to break records. He achieved four Guinness records in the exact match: a player with the fastest hat-trick, poker, and repoker, and a substitute with the most goals scored in the Bundesliga. "It's the best thing I've seen on a pitch," coach Josep Guardiola said after the game. Bayern was losing 1-0 at half-time against Wolfsburg, and Lewandowski entered the second half. The Pole scored five goals in just nine minutes.

Lewandowski became the emblem of his National Team, Poland. He has played a total of 134 games and scored 76 goals. Poland is not a great team, but the current Barça striker has been the architect of qualifying for the big international tournaments.

With Bayern Munich, Lewandowski managed to score 344 goals and make 72 assists in 375 games. Scoring numbers that a few players have achieved in the history of football. He won 8 Bundesligas, 1 Champions League, and 1 Sextet. In 2020, it was Robert's golden year, but the pandemic deprived him of winning his well-deserved Ballon d'Or. The gala was not held because of health and sanitary regulations.

In 2022, he left Bayern and arrived at Barça for 45 million euros. The signing was highly criticized for his age, but he would surprise the football world again. Since joining Barça, he has scored 18 goals in 17 games. He has similar numbers to those Messi and Cristiano had in the Spanish competition. Lewandowski is the third top scorer in the history of the Champions League, with 91 goals. He has overtaken Benzema this season and sneaked onto the podium. He won this year's Gerd Müller trophy, dedicated to the year's best scorer.

Robert Lewandowski might not have a Ballon d'Or, but his father will always be proud of him even if he cannot see how his son has succeeded in person. The striker knew how to overcome a difficult situation and change his attitude. He matured through falling and getting up several times, but he has managed to be a legend of the sport. He still has many years ahead of him to continue making history. 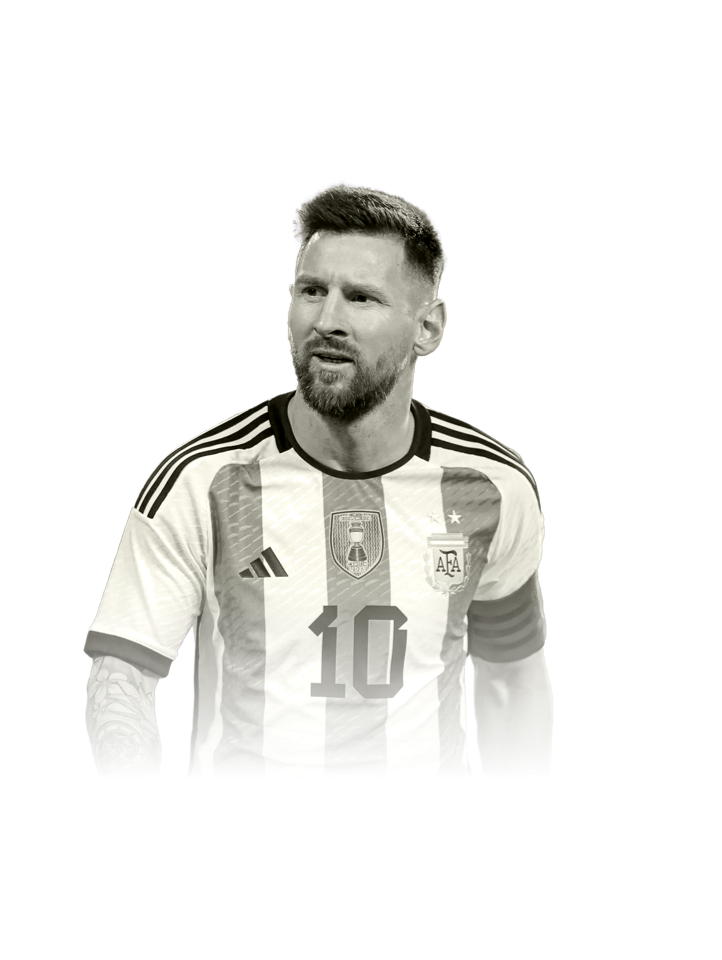 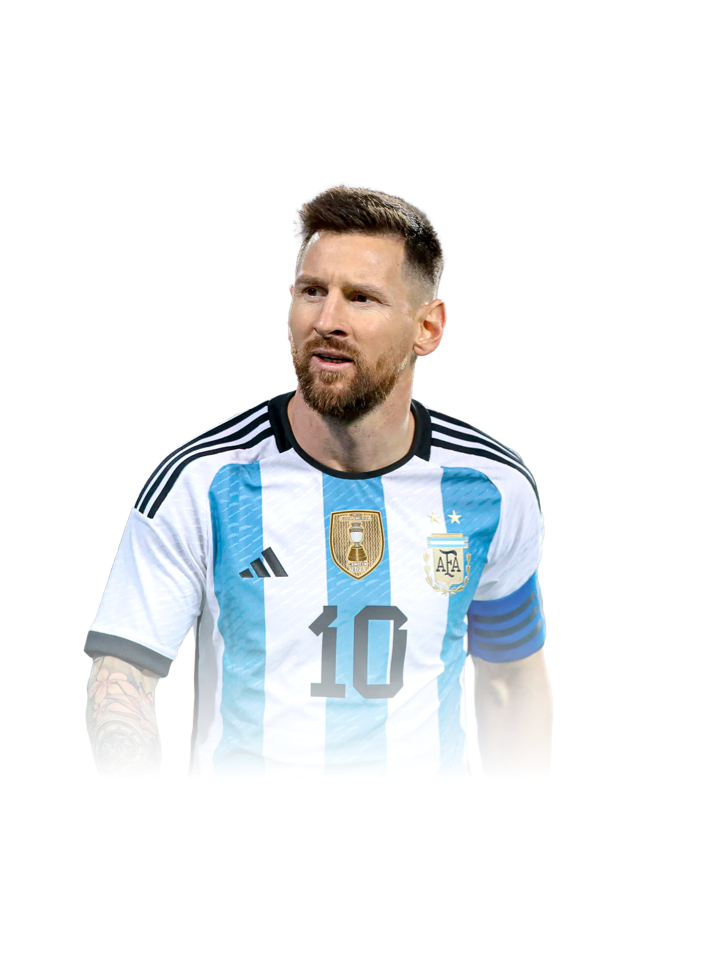 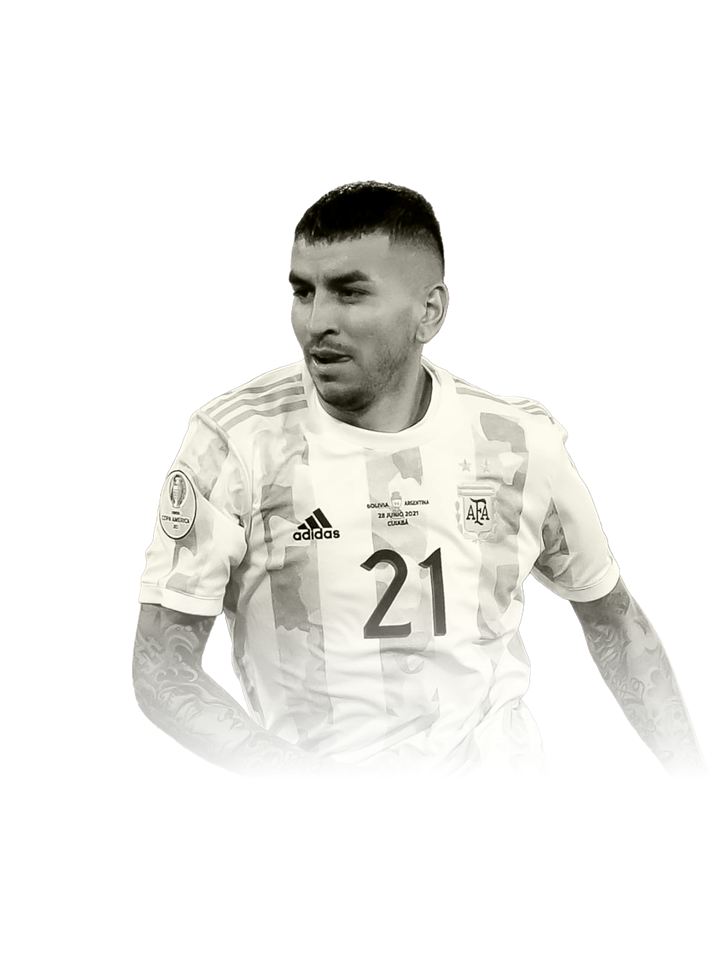 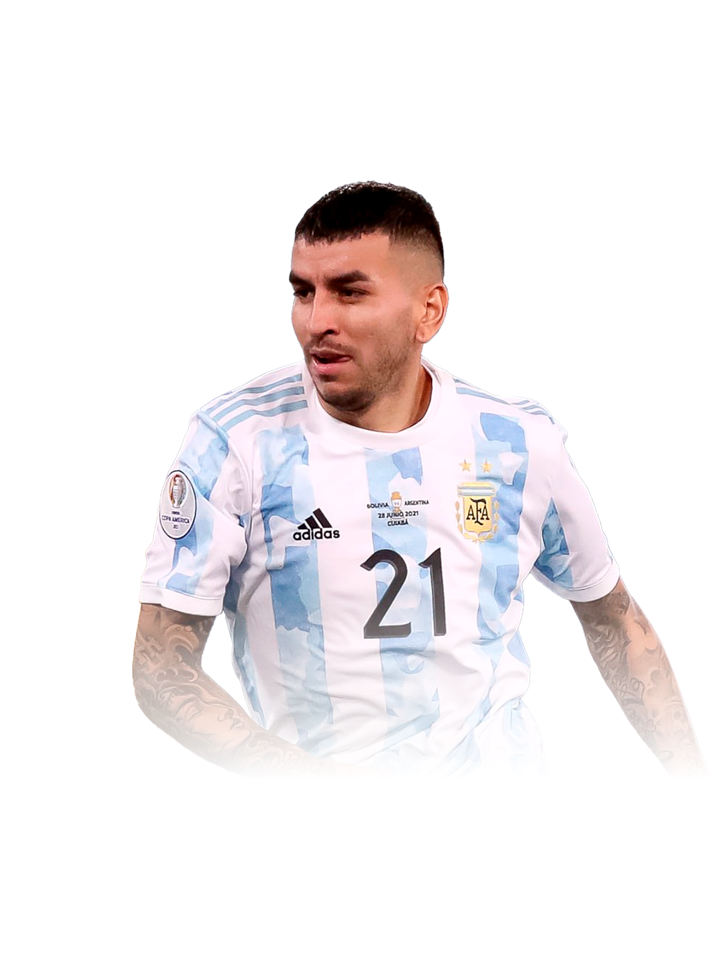 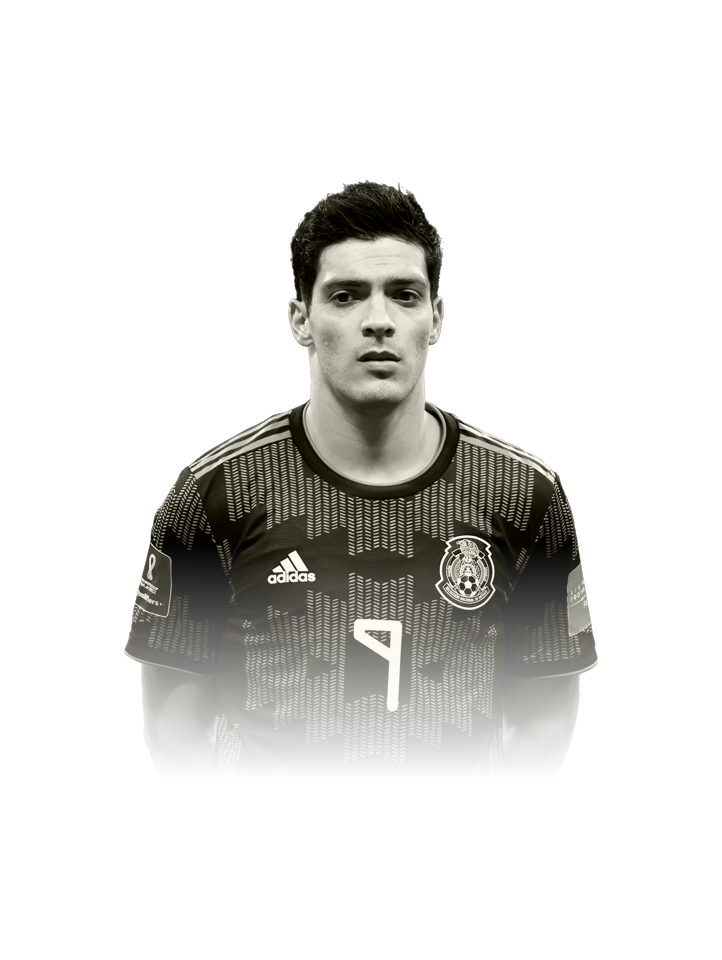 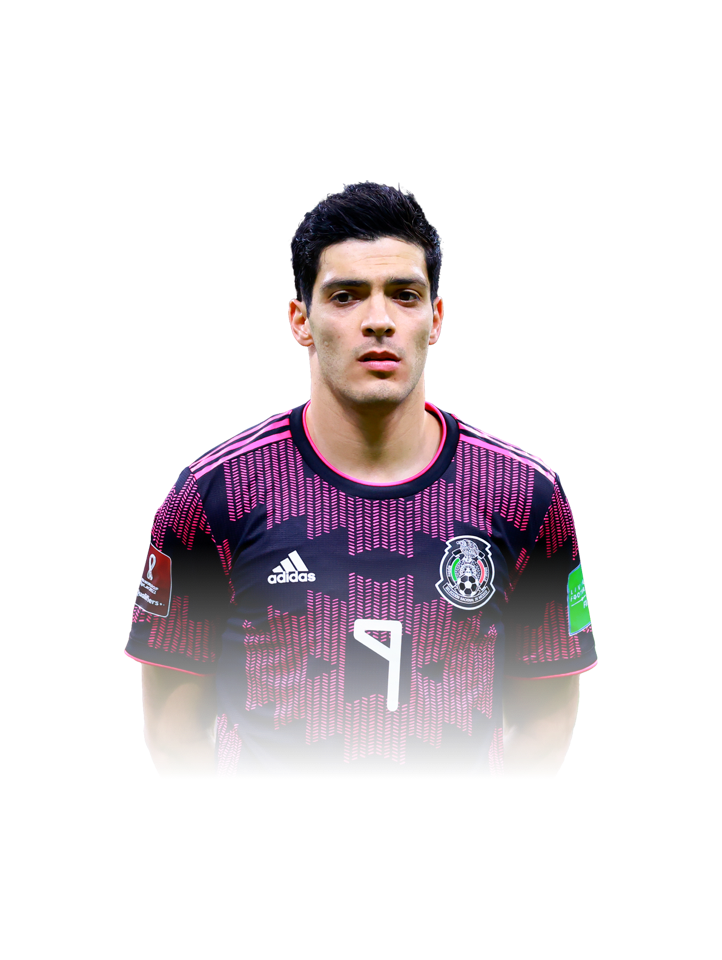 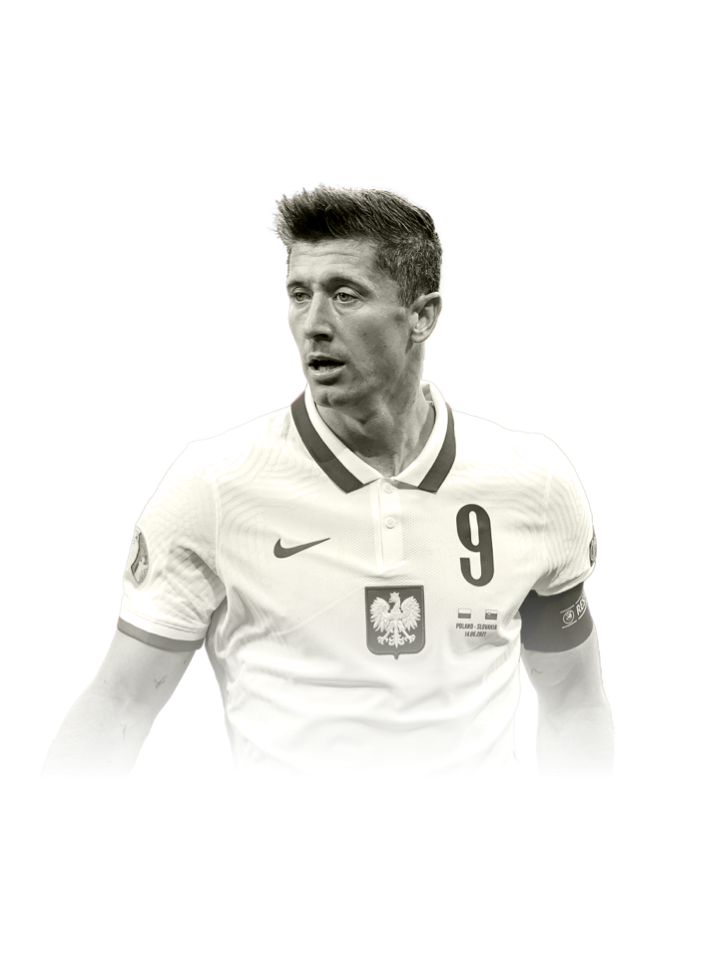 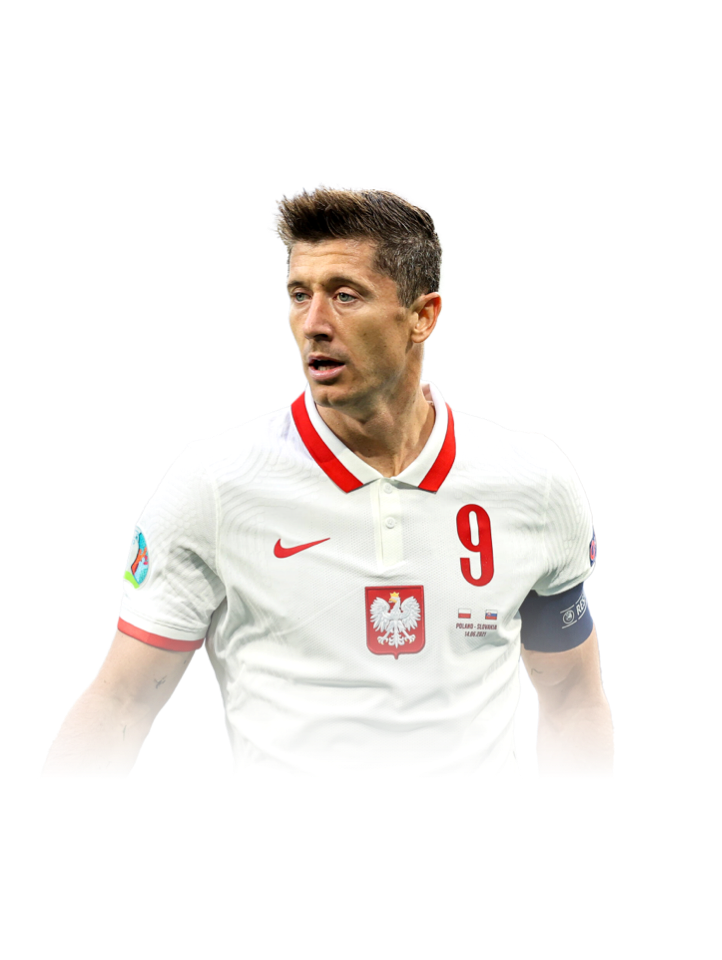 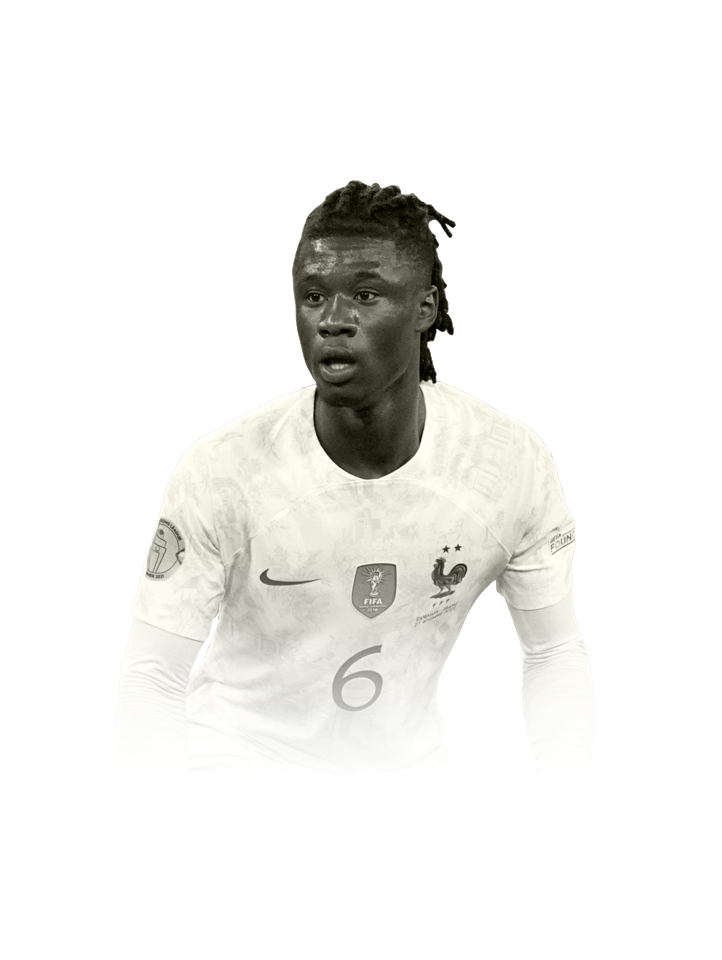 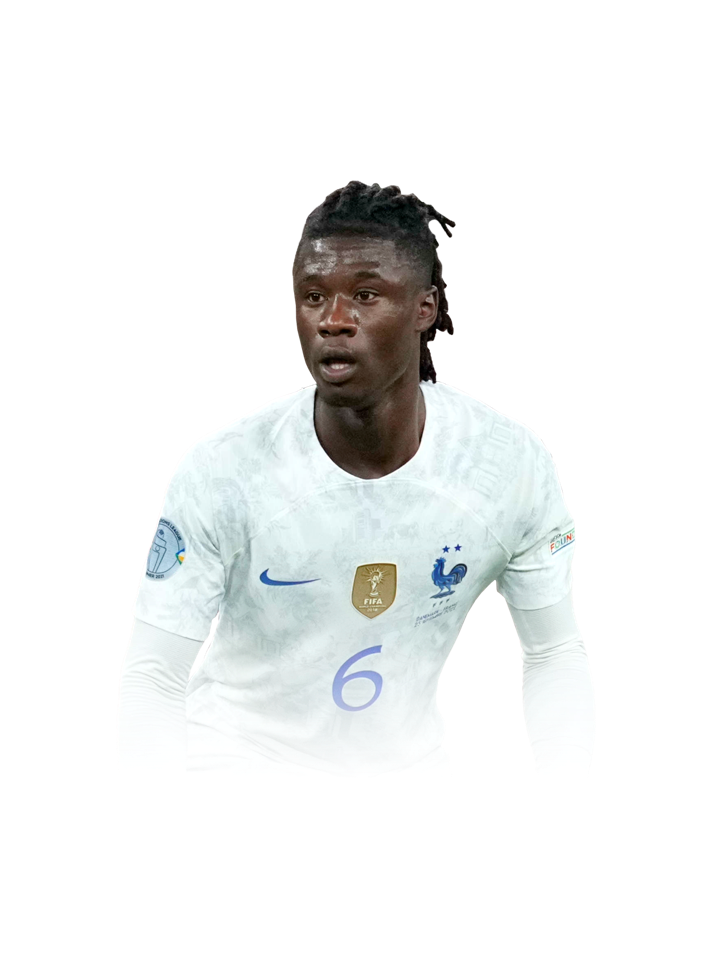 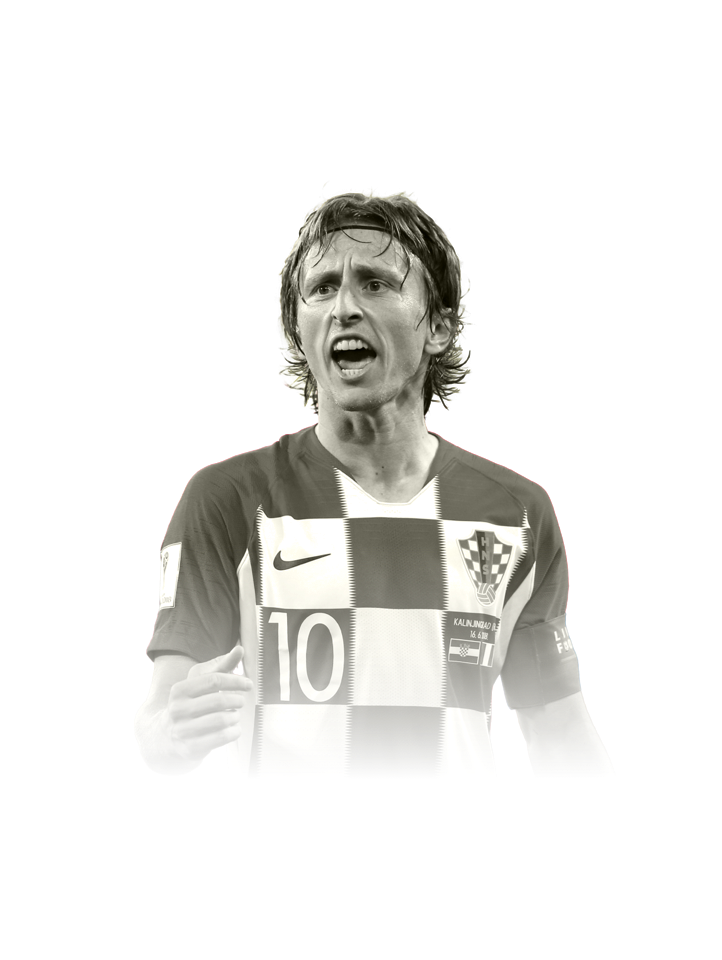 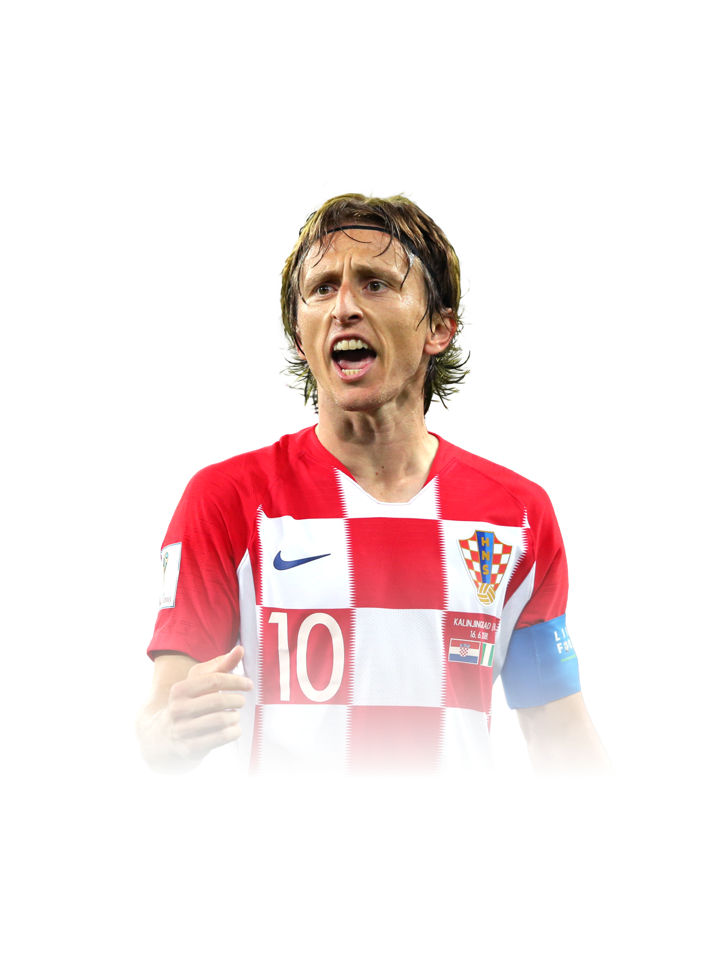 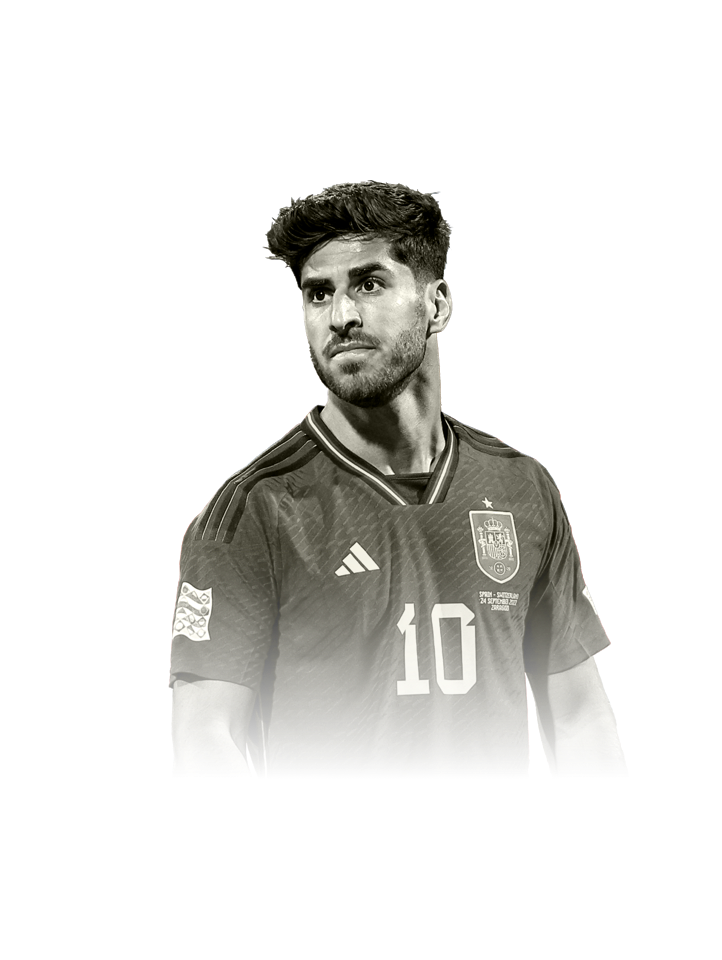 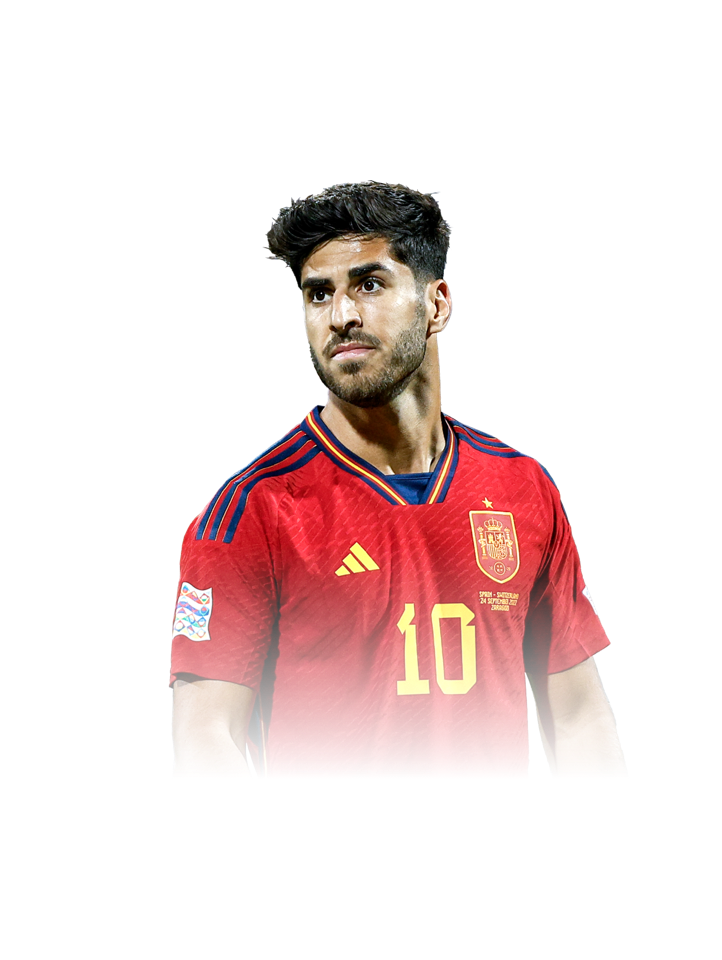 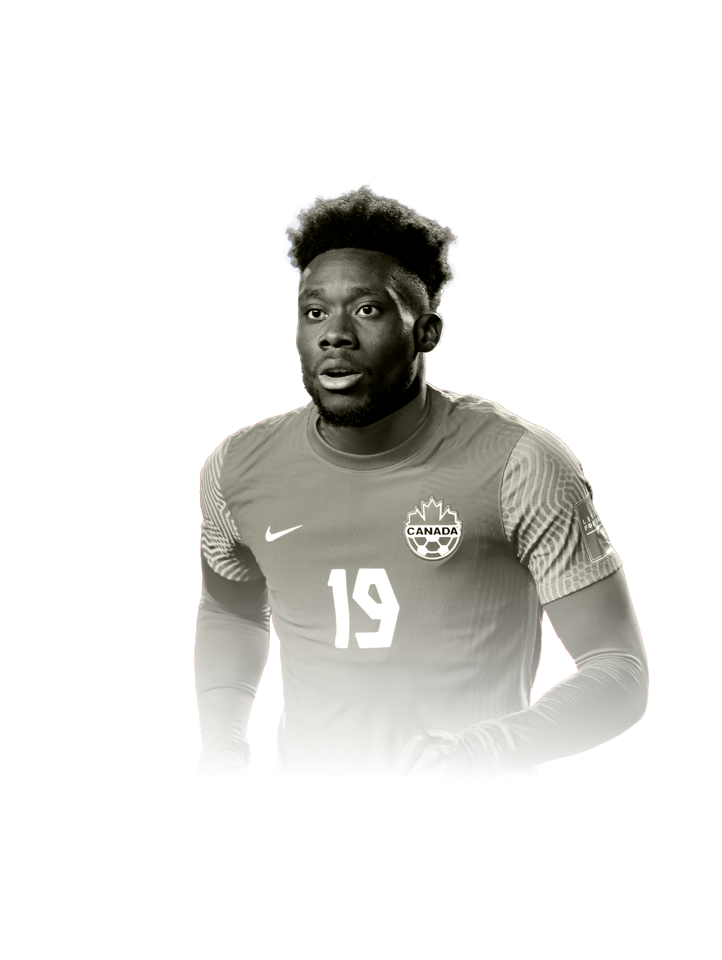 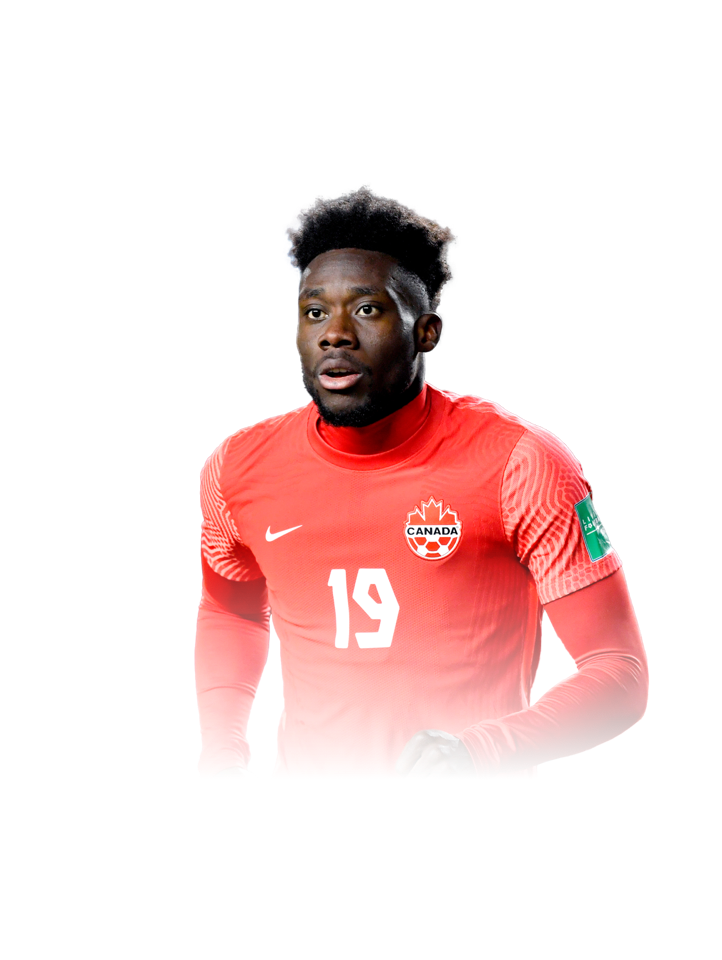 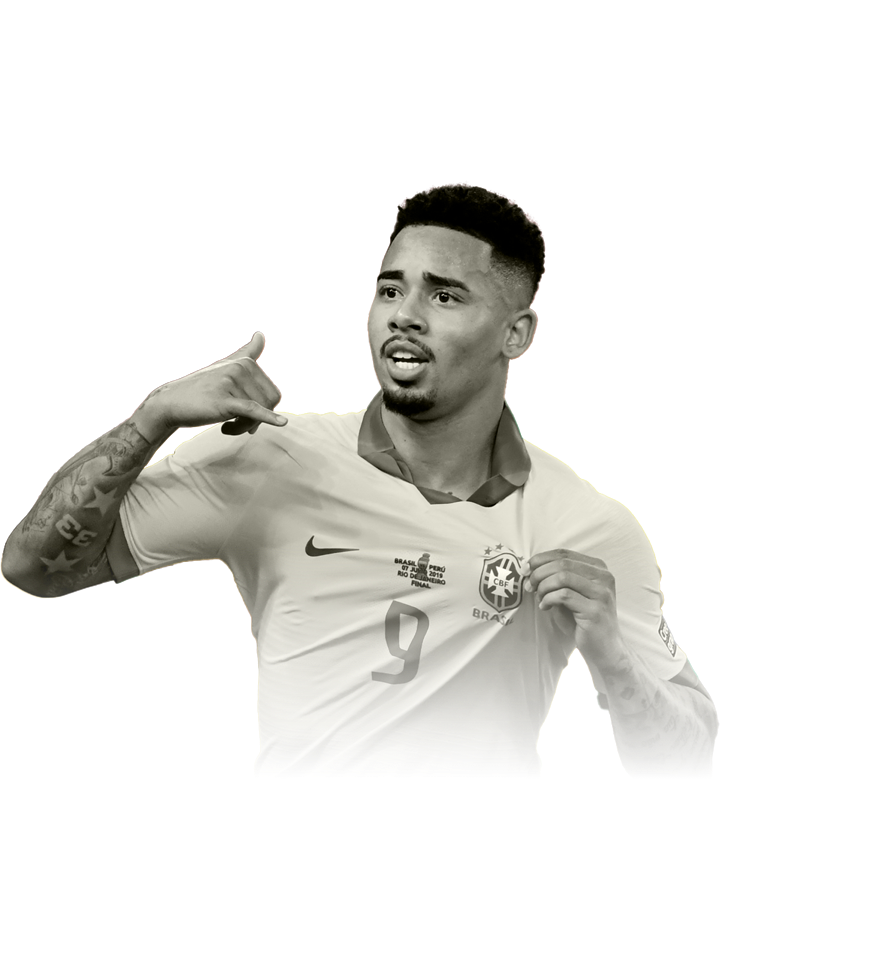 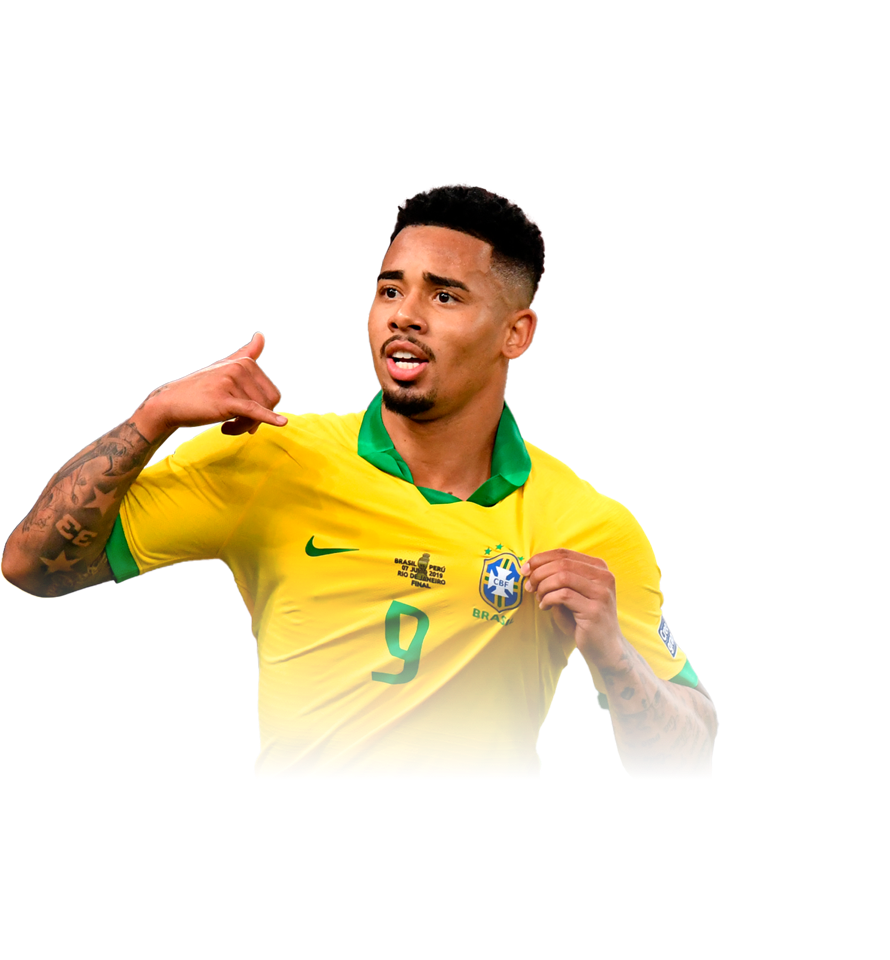 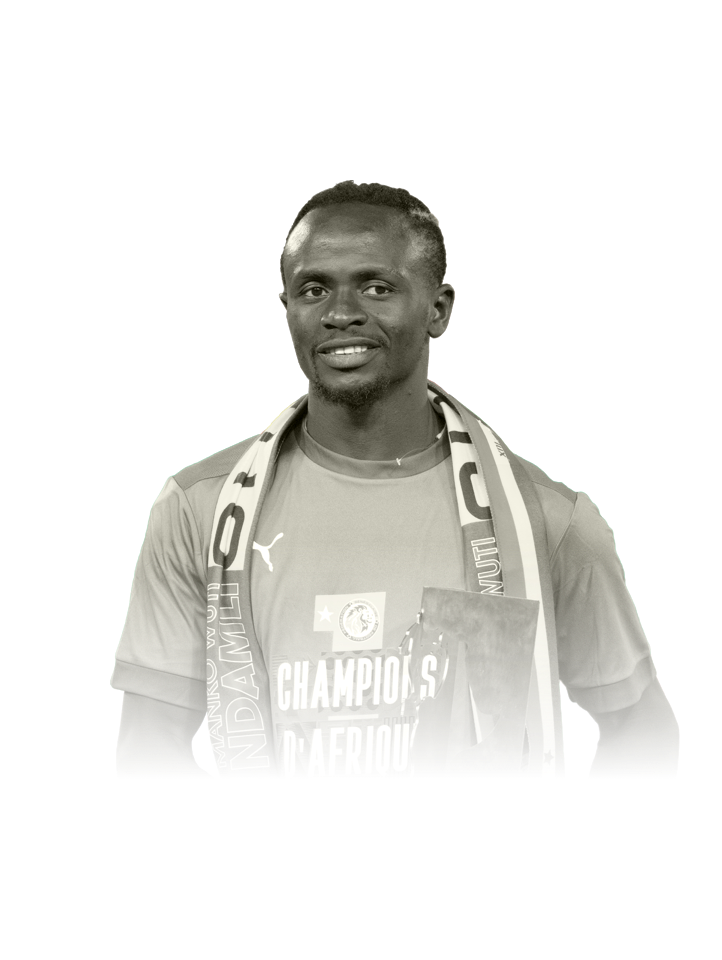 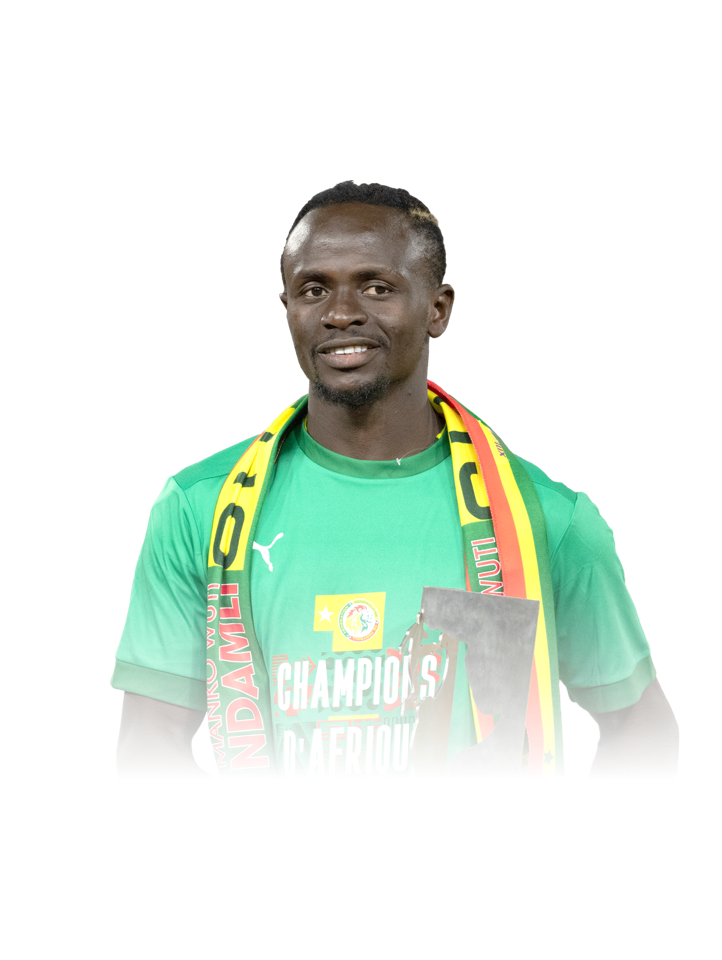