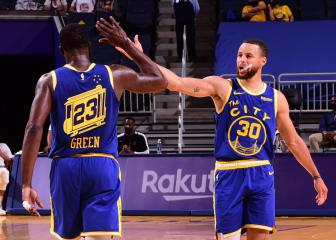 Zak Brown, the Executive Director of McLaren, assured that the relationship between the team and Fernando Alonso remains warm.Super Bowl 2018 live online: Patriots vs Eagles

His most interesting comments surrounded the relationship between his star driver, Fernando Alonso, and the team.

Brown was unequivocal in denying that a sour atmosphere exists between McLaren and the Spaniard.

"There’s zero tension between Fernando Alonso and McLaren, the relationship has never been healthier. We’re frustrated together.”

McLaren will need a competetive car

Brown understands that it will be difficult to retain the services of Alonso given the current state of affairs at McLaren.

“We’ve been clear that we want him to stay and he’s been clear he wants to stay but we need a better race car so that’s what our attention is on."

"I think it will be purely dependent upon does he think we’re going to have a competitive race car next year,” he continued, “He wants to race at the front of the field, and I get that.”

For his part, Alonso has been clear that a competitive car, and nothing else, will ne what decides his whereabouts next season.