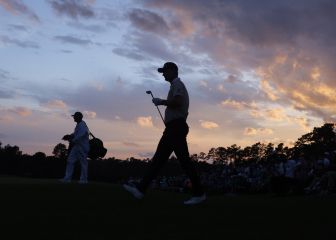 The 30-year-old French shooting guard will sign a two-year deal with Pablo Laso's team. Real Madrid have been following Causeur since his time at Baskonia.

According to Eurohoops, Real Madrid's basketball section have closed the transfer of French shooting guard Fabien Causeur. The 30-year-old, who spent last season playing in the Basketball Bundesliga with Brose Bamberg, has been on Real Madrid's agenda since his four-year spell in Spain with Baskonia.

Causeur had two years to run on his contract with Brose but a relatively low retention clause, believed to be around 1.8 million euros, has enabled Madrid to lure the player back to Spain. He is reported to have rejected a better offer from Bayern Munich to be able to play for Real Madrid.

Causeur has agreed a two-year contract with Pablo Laso's team.