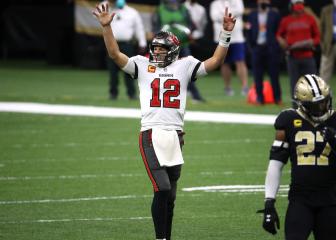 The Asturian driver, who is currently in Daytona for the 24-hour race there, also hopes to return to the Indy 500 in 2019.

The triple Crown: The Monaco Grand Prix, the Indy 500, and the 24 Hours of Le Mans. That is the target that Graham Hill has achieved, and that Fernando Alonso has set himself.

The Spanish driver took part in the Indy 500 last year, but was robbed of a shot at victory when the engine in his Honda failed. He ultimately finished in 24th place. Now he has confirmed his intention to race in the 24 Hours of Le Mans in 2018.

“My main priority is to win my third Formula 1 World Championship,” said Alonso from Daytona, “I think that with McLaren we should return to the top positions with the engines from Renault. But I also have some other iconic races in my plans during the season. Racing at Daytona is my first step, and after race I’ll have a better understanding of how the endurance works.”

"It’s not easy for us drivers to compete in more than one discipline at a time, but I’ve been able to do it because McLaren has an open vision of motorsport that I share.”

Fernando Alonso backed to give McLaren full throttle in 2018