A week before testing in Barcelona, images of the first of the top three cars were revealed online, with a temporary blue and black livery and prominent branding for new title sponsor.Nadal vs Thiem live online: 2018 French Open final

Red Bull became the first of Formula One's top three teams to lift the covers off their new-look car on Monday, a week before pre-season testing starts in Spain, but kept some secrets under wraps.

The four times world champions, third overall last year after winning three of the 20 races, are hoping to be back in the championship mix for the first time since Mercedes began to dominate in 2014.

Images of the RB14 car were revealed online, with a temporary blue and black livery and branding for new title sponsor Aston Martin prominent.

Australian Daniel Ricciardo, who partners Dutch 20-year-old Max Verstappen in one of the sport's most exciting driver pairings, was giving the car its track debut at Silverstone circuit.

Teams are each allowed two such 'filming days' a year, with limited mileage and on special tyres.

Red Bull said the race-ready paint job would be unveiled at the Circuit de Catalunya next week.

The 2018 regulations mean all teams have had to introduce the prominent 'halo' head protection device, that rises from a central pillar and circles the driver's head to shield from aerial impacts and flying wheels. The aerodynamic 'shark fins', rear wing 'monkey seats' and 'T-bars' have been removed.

"Some years it's difficult for the casual viewer to differentiate the new car from the old: that isn't going to be a problem this time around," said Red Bull, who launched their car earlier than in the past.

The team, who use Renault engines re-branded Tag Heuer, said the stability of the rules after a big change for 2017 allowed them to get the new car out in good time rather than leaving it as late as possible.

"It's been not uncommon to have the car finished, fired up for the first time and shipped to Spain for the start of testing all on the same day," added Red Bull, whose rivals Ferrari and champions Mercedes present their cars on Thursday.

"It's preferable to finish the car early and deal with any snags now, when the car is on a track a short drive from the factory, rather than using up one of our eight ultra-precious test days doing the same at the Circuit de Catalunya."

The season starts in Australia on March 25. See all the car launch dates here. 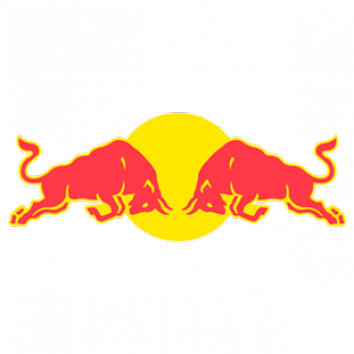