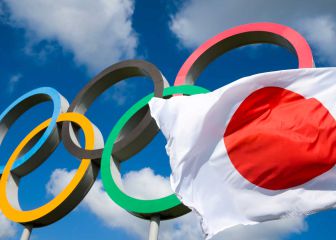 A jury ruled in Eugenie Bouchard's favour in New York Thursday as the 23-year-old seeks damages from the USTA.

Eugenie Bouchard's lawyer Benedict Morelli was happy with the verdict after the United States Tennis Association (USTA) was found mostly liable for when the Canadian star slipped in a locker room and suffered a head injury at the 2015 US Open.

The USTA will have to pay 75 per cent of the damages owed to Bouchard, 23, after a jury ruled in the former world number five's favour on Thursday, as per the New York Times.

Bouchard – now ranked 116th in the world – was found to be 25 per cent at fault for the incident, which saw the 2014 Wimbledon finalist withdraw from the US Open almost three years ago having sustained a concussion in a locker-room fall.

The damages phase of the trail is set to get underway at the United States District Court for the Eastern District of New York on Friday.

Bouchard seeking "millions and millions" over US Open slip and fall. Tournament organisers hit back over her social media use.https://t.co/Lae9MPmHCl pic.twitter.com/2tKtHA66xy

No complaints from team Bouchard

"When you get 75 per cent or better, you can't ever complain about that," Morelli told reporters afterwards, via the New York Times.

"If somebody gives you three-quarters of the enchilada, you can't complain."

Omnisport contacted the USTA and Bouchard's representatives for comment.

Bouchard holds a 3-3 win-loss record in 2018, having suffered a second-round defeat to eventual runner-up Simona Halep at the Australian Open last month.