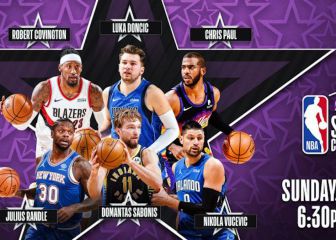 Embattled Australia batsman David Warner used social media to issue a statement on Thursday after being suspended for a year.

Suspended Australia batsman David Warner has issued an apology and taken responsibility for his role in the ball-tampering scandal.

Warner received a 12-month ban from all international and Australian domestic cricket after a Cricket Australia investigation found he devised a ball-tampering plot during the third Test against South Africa in Cape Town, where Cameron Bancroft used sandpaper in an attempt to alter the state of the ball.

The axed former vice-captain – who has lost sponsors and his Indian Premier League contract as he continues to pay the price for the incident – can appeal the ban. Warner is on his way back to Australia, along with suspended former skipper Steve Smith, who is also set to serve a year-long ban, and the embattled 31-year-old used social media to issue a statement.

"To cricket fans in Australia and all over the world: I am currently on my way back to Sydney. Mistakes have been made which have damaged cricket. I apologise for my part and take responsibility for it. I understand the distress this has caused the sport and its fans. It's a stain on the game we all love and I have loved since I was a boy. I need to take a deep breath and spend time with my family, friends and trusted advisers. You will hear from me in a few days."