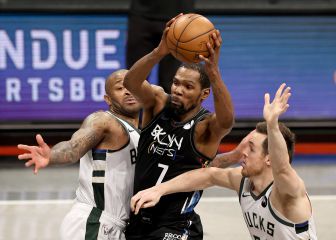 Pistorius was originally convicted for culpable homicide in 2014. However, three years later the Supreme Court of Appeal upgraded his conviction to murder.

In December, the 31-year-old former Paralympian had asked the Constitutional Court to review his increased jail term.

In spite of this, a court ruling released on Monday said that "the application for leave to appeal is dismissed" as it was not a constitutional matter.

"The Constitutional Court has considered the application for condonation and leave to appeal.

Pistorius was convicted of murdering girlfriend Steenkamp by shooting her multiple times through a toilet cubicle door in the early hours of Valentine’s Day in 2013.

Pistorius claimed he mistook her for an intruder.