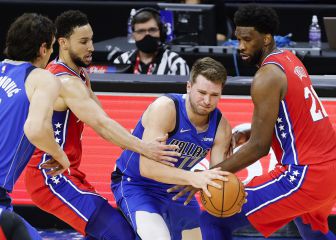 The Ferrari Formula One team and tobacco company Philip Morris International announced on Monday the renewal of one of the longest-running and least obvious sponsorships in sport.

The Ferrari Formula One team and tobacco company Philip Morris International announced on Monday the renewal of one of the longest-running and least obvious sponsorships in sport.

A Ferrari statement gave no details about the amount or time frame of the deal.

The partnership has been running for more than 40 years, surviving a ban on visible cigarette advertising that led other teams to kick the lucrative habit and look for revenues elsewhere.

The team race in a predominantly red and white livery, the same as Marlboro's traditional branding although the Italian sportscar manufacturer has always been associated with the colour red.

The European Union's health commissioner asked Ferrari back in 2007 to end tobacco sponsorship of the team, saying it undermined the goal to end cigarette advertising at sporting events.

In 2010 a "bar code" livery was removed from the Ferrari cars after complaints that it represented subliminal advertising for Marlboro. Ferrari said it did so to end speculation and had never intended the code to be associated with the brand.

"It is verging on the ridiculous to claim that the colour red or a graphic design which shows a bar code could induce people to smoke," former Ferrari president Luca di Montezemolo said at the time.

Hamilton cruises to victory and top of drivers' championship