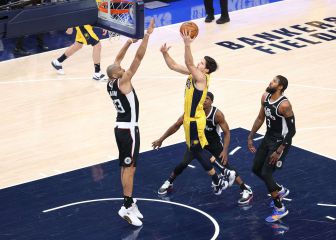 Revealed exclusively by Motorsport.com and Autosport, the F1 outfit has given fans a sneaky peak of their car for the forthcoming campaign. Cavaliers @ Warriors live

Aside from leaks that have turned out to be false, we weren't expecting to see any of the new cars for the 2017 Formula One season this week.

However, Williams sprang a surprise on Friday by offering fans an opening look at pictures of the FW40, whose name marks the outfit's 40th anniversary.

In the virtual images, revealed exclusively by the media outlets Motorsport.com and Autosport.com, design features stipulated by F1's new rules can be seen.

These include: a wider chassis, larger wings, and the return of the shark fin.

Our 2017 challenger - the Williams Mercedes #FW40 - will be officially launched on February 25th #WeAreRacing #Williams40 pic.twitter.com/mL7ykPvZYG

To be officially presented on 25 February

Driven by Felipe Massa and Lance Stroll, who has filled the void left by new Mercedes man Valtteri Bottas, the FW40 is to be officially unveiled on 25 February.

The 2017 Formula One season gets underway in Australia on 24-26 March. 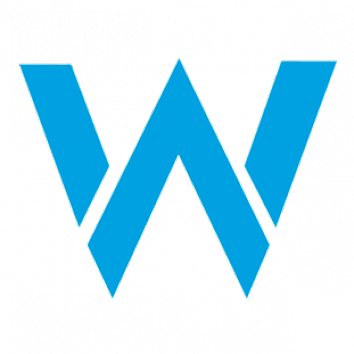 Alonso, the most intelligent driver I’ve worked with